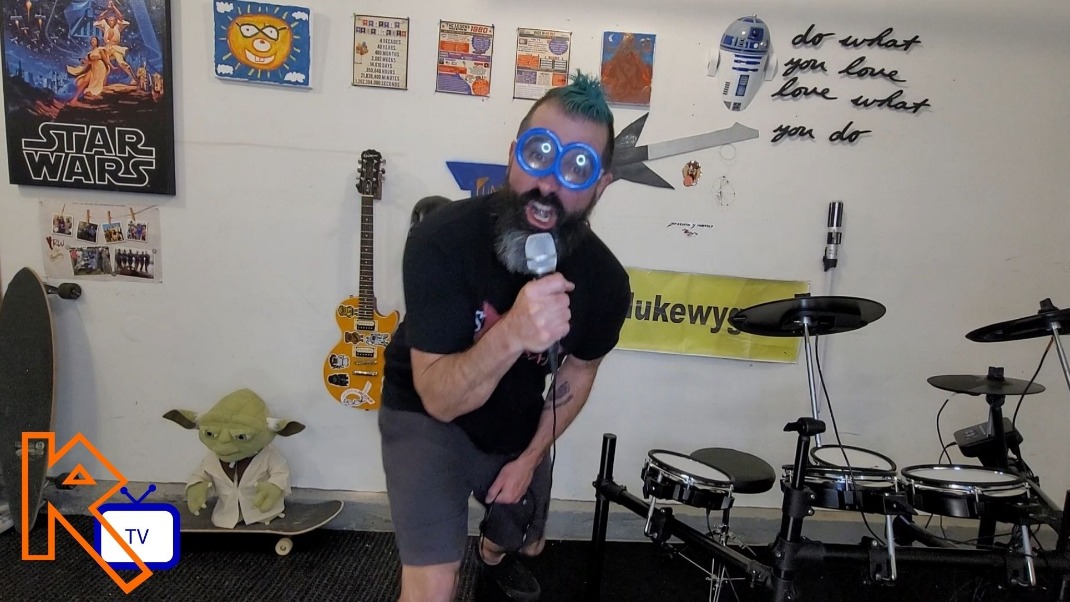 Here is where everything connects. First is my goal of creating a non-profit organization since 1998. Second raising awareness to nemaline myopathy, Luke's condition. Third raise awareness of mental health, something that Rirou deal with. All of this combine with my Innerchild Revolution where I create punk rock songs for kids. The focus is of this non-profit is to raise awareness through inclusion, after all inclusion is not rocket science, is Punk wisdom; recognizing we are all souls, reason why this organization is build as a religion out of spite. Those songs are either songs that Luke ask to be have a fast version or songs that I made inspired by Luke and Amber (Rirou's kids). Songs are made for child rather is your child or your innerchild. This is like an old school MTV, when they actually played songs. 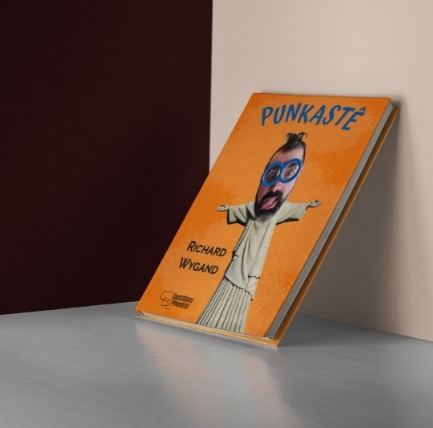 This channel Rirou raise awareness for depression with a bit of comedy, sarcasm, spirituality and life experiences. 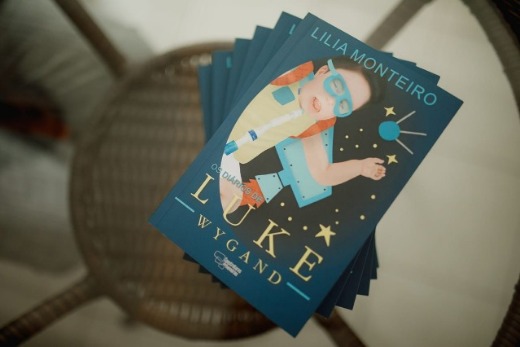